Katrin Pribyl began working as the London-based foreign correspondent for a pool of German daily newspapers in 2014. Since then her main remit has been to report on the U.K. and Ireland. Apart from closely following developments in the political and economic landscape, social and cultural topics of interest and events surrounding the royal family, the focal point of her coverage has been the ever-changing Brexit process. 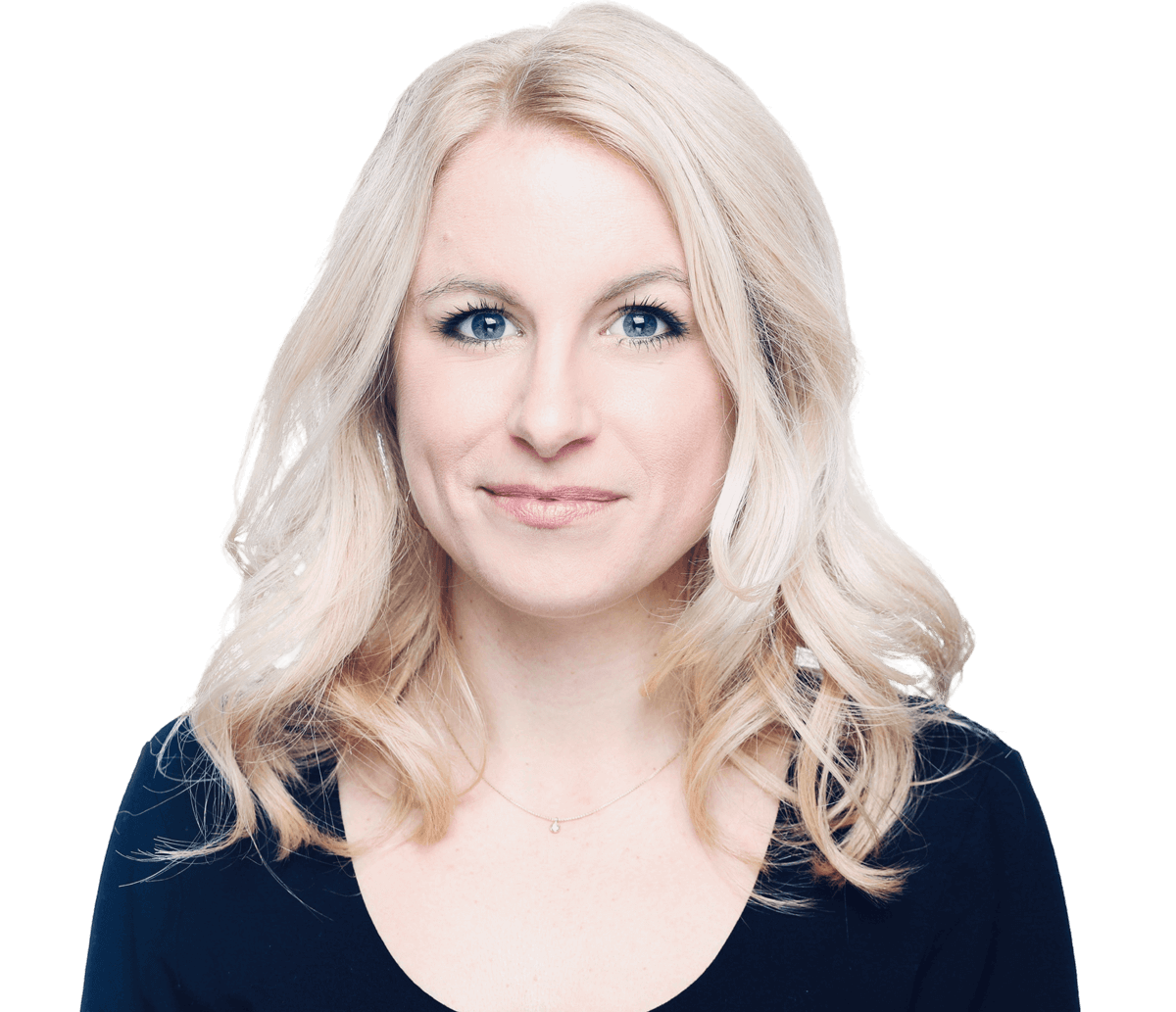 London has it all: it is bizarre, exciting, sophisticated. It is home to people from all over the world. The metropolis houses 10 Downing Street, one of Europe’s leading political addresses; it is the residence of the world’s most dazzling monarchy and one of the most important hubs for global finance.

And yet the United Kingdom is so much more: it is a fascinating country full of rich contrasts, from Scotland to Cornwall, from Oxford to Belfast, from Dover to Wales. It is also a country that has been thrust into a state of upheaval over the past few years, beginning with the Scottish referendum in 2014, the General Election in 2015 and the Brexit referendum in 2016. Ever since the majority of Britons voted to leave the EU, the island has plunged from one political crisis to the next – yet another parliamentary election in 2017, ongoing drama in the venerable chambers of Westminster Palace, a fresh change of government in 2019. What is happening in the UK, even outside the political bubble that is London? How do Britons tick? What does the growing division in the country mean for Europe and how will Brexit ultimately play out?

Katrin Pribyl, born and bred near Stuttgart, Baden-Württemberg, has closely followed these developments since early 2014, writing reportages, news stories, analyses and op-ed articles and conducting interviews for German-speaking media outlets. Furthermore, she is a regular commentator and analyst of British and European politics on British television and radio (BBC, Sky News). 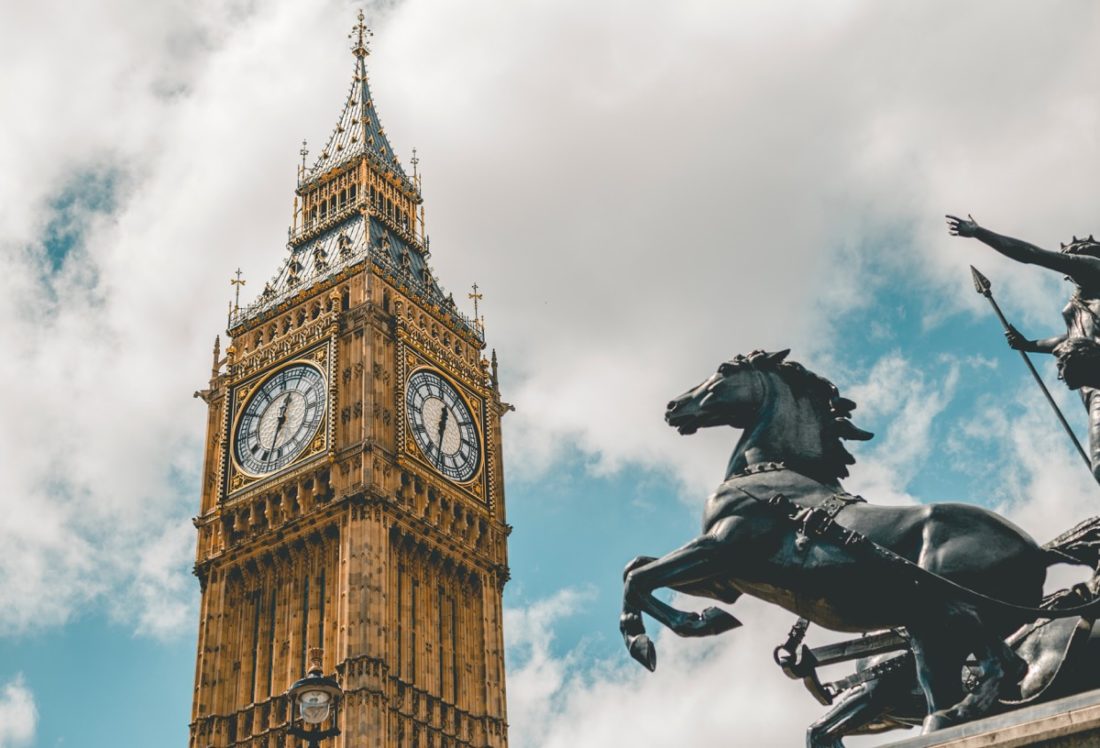 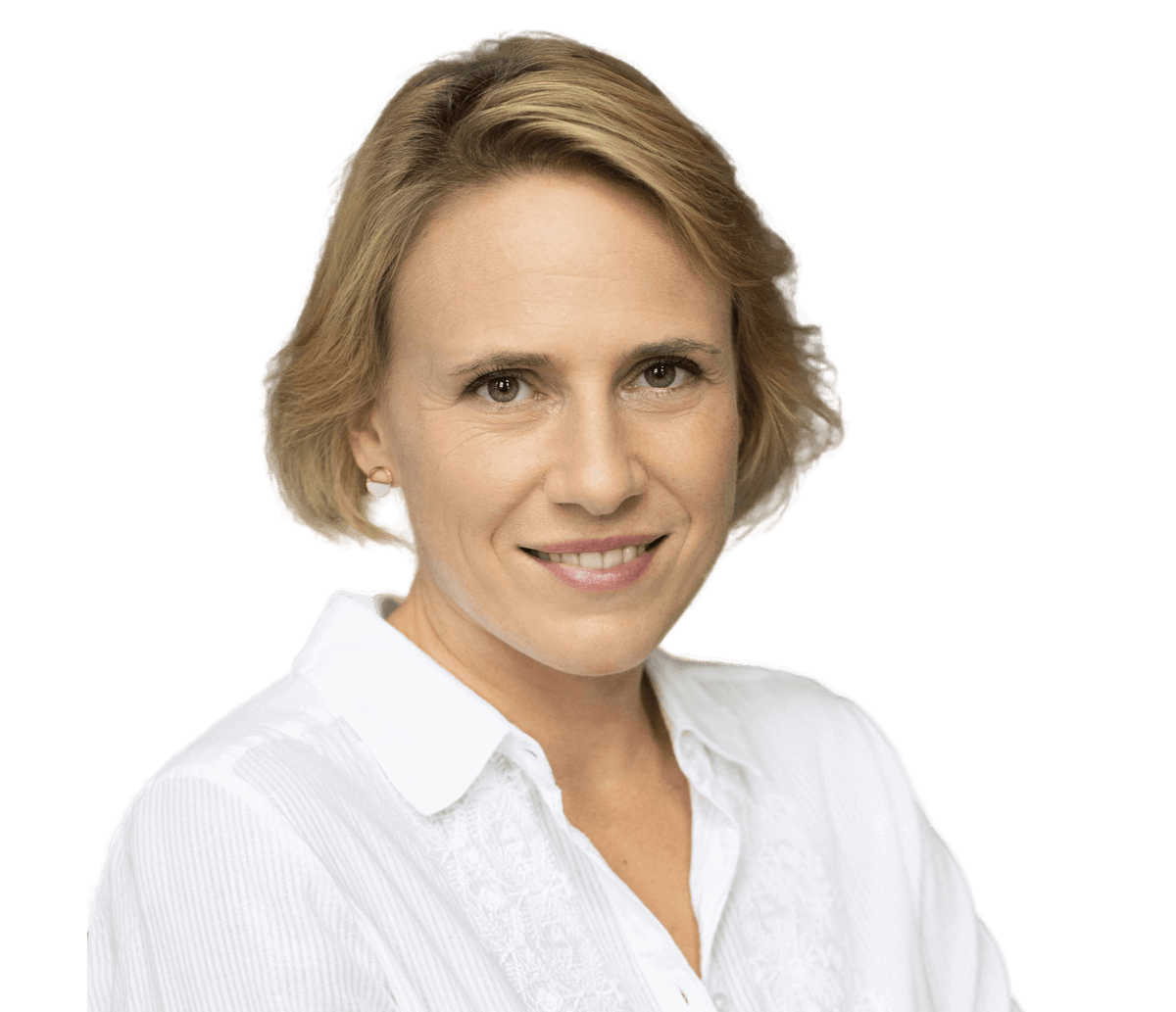 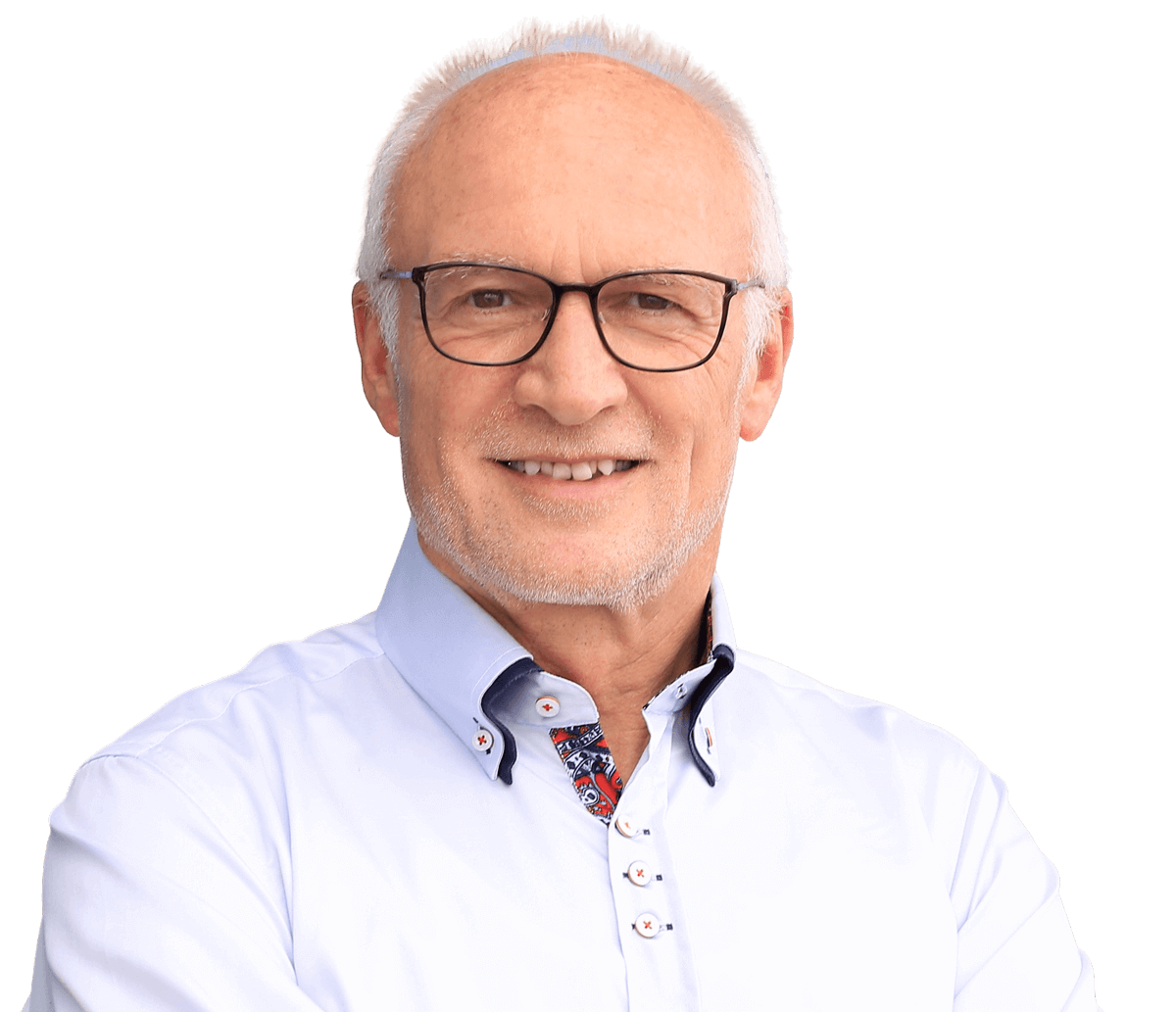